Many technological advances only became possible after the development of extremely powerful permanent magnets in various shapes and sizes. Today, magnetic materials have very different magnetic and mechanical properties, and the four families of permanent magnets can thus be used in a very wide range of applications.

RUMOTEK Magnet has a large stock of permanent magnet in many shapes and sizes which vary with the client's application, and also offers tailor-made magnets. Thanks to our expertise in the field of magnetic materials and permanent magnets, we have developed a wide range of magnetic systems for industrial applications.

What is the definition of a magnet?
A magnet is an object that is capable of creating a magnetic field. All magnets must have at least one North Pole, and one South Pole.

What is magnetism?
Magnetism refers to the force of attraction or repulsion that exists between substances made of specific materials such as iron, nickel, cobalt and steel. This force exists due to the motion of the electrical charges within the atomic structure of these materials.

What is a "permanent" magnet? How does that differ from an "elecromagnet"?
A permanent magnet continues to emit magnetic force even without a power source, whereas an electromagnet requires power in order to generate a magnetic field.

How is a magnet's strength measured?
Magnetic strength is measured in a few different ways. Here are few examples:
1) A Gauss Meter is used to measure the strength of the field a magnet emits in units called "gauss."
2) Pull Testers can be used to measure the amount of weight a magnet can hold in pounds or kilograms.
3) Permeameters are used to identify the exact magnetic characteristics of a specific material. 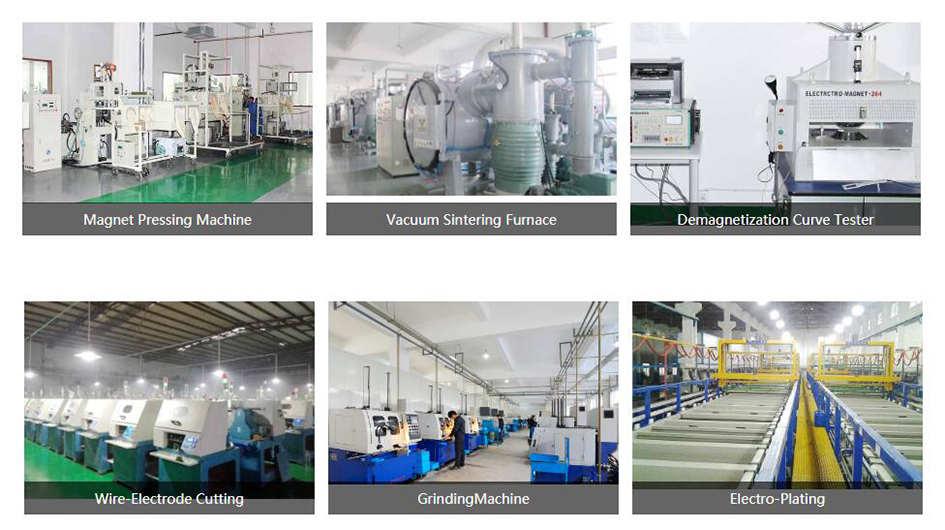